Beware the Ides of March: Find an Environment to Support Your Goals 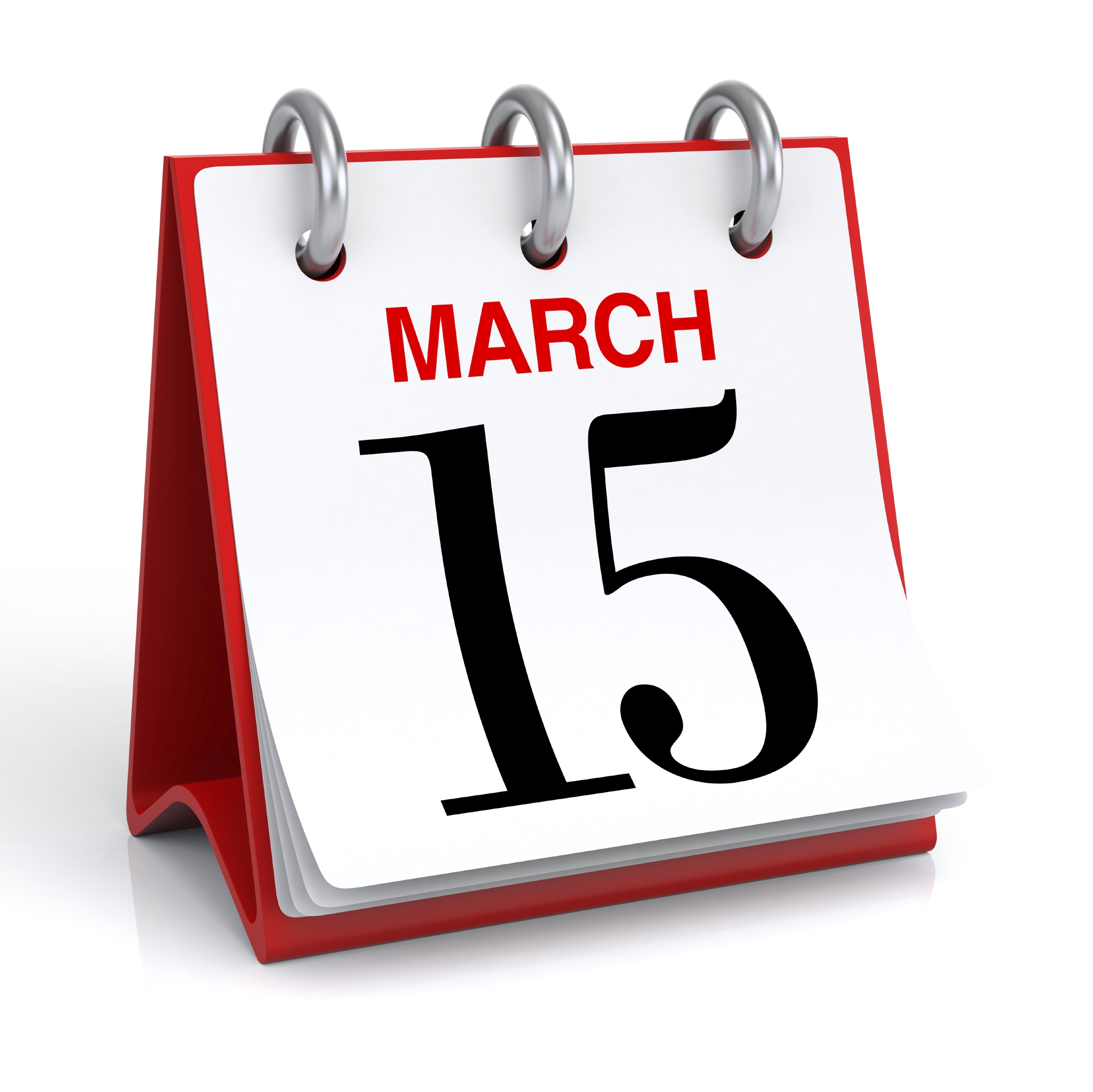 You’ve probably heard “beware the ides of March” as a euphemism for a grave warning, but did you know that in Roman times “ides of March” simply meant March 15th? That is, before the death of Roman Emperor Julius Caesar, which occurred on that fateful day. As part of this month’s series on The Four Thieves of Productivity, we’ll walk you through the story behind the Ides of March. With this literary history lesson in mind, we encourage you to take a look at your environment and make sure it’s supporting your goals!

Beware the Ides of March

Both historical documents and Shakespeare claim a soothsayer warned Caesar of his death a month before it occurred – in Shakespeare’s famous words, the seer forebode, “Beware the Ides of March”.

At the time, Caesar’s ONE Thing was to gain more control over Rome’s government and to eventually crown himself king, something most Romans looked down upon. Instead of taking the seer’s warning into account, Caesar was “unmoved” by the prophecy. In the month leading up to the ides of March, Caesar wasn’t very cautious. However, on the eve of March 15th, his wife had a dream that he had died. Now fearing that the prophecy might come true, he took precaution and canceled his daily plans, opting not to attend to some of his more ritualistic tasks. His instincts were on target because on that day, an estimated 60 conspirators had planned to assassinate him on the Senate floor at the Theatre of Pompey.

The conspirators caught wind of Caesar’s precaution and sent Decimus, a fellow conspirator who had served Caesar for nearly a decade, to convince him to attend to his duties with the senate. Decimus successfully argued to Caesar that if he didn’t show and perform his duties, it would be received as a sign of weakness and insult the senators. Reluctantly, when Caesar should have said no (another one of the four thieves of productivity) he agreed to make an appearance.

On his way to the theatre, Caesar came across the soothsayer and made light of his prophecy, to which the soothsayer wisely noted that the day had not yet passed. Choosing to ignore the man’s words and that he was entering a hostile environment, Caesar continued. Not long after their interaction, he was slain by those closest to him.

Perhaps if Caesar would have taken the time to carefully survey his surroundings after receiving the deadly warning, he would have found that his environment was not in support of his goal to rule over Rome. Instead, when he found some of those closest to him planned to betray him, it was too late to make the necessary changes. When you receive important information that can change the way you view your environment, take it into consideration!

Although becoming king was his ONE Thing, the people in Caesar’s environment worked against him in his pursuit of this goal and ultimately caused his death.

“And you, Brutus!” cried Caesar before he fell—or so claims Shakespeare. Caesar considered Brutus to not only be a close friend and general, but also a son. Brutus’ loyalty to Caesar and Caesar’s affection for Brutus didn’t keep him from playing an important role, both politically and militaristically, in the assassination of his old friend.

Take a close look at the people you surround yourself with, and keep in mind that relationships can either move you closer toward achieving your ONE Thing or they can hold you back. Just because you’ve developed a good relationship with someone does not mean that the relationship supports your goals. In order to accomplish extraordinary things, enlist the support of someone who truly has your best interest at heart. Whether they be a coach or mentor, an accountability coach can help you reach the level of success you desire and can help you to avoid those relationships that will prevent you from reaching your goals.

When you look to do big things, sometimes big things will find you. While it may seem like there was only ONE Thing at play here, there were actually two groups of people looking to accomplish ONE Thing. There was Caesar’s quest to become king, and then there was the conspirators’ quest to make sure that no single man would rule over Rome (they wanted it to remain a republic).

Following the assassination of Caesar, the conspirators were so confident that the people of Rome would approve of their actions that they paraded through the city’s streets with their weapons held high, denouncing their former leader. However, some Romans, such as Mark Antony and Gaius Octavius, were not swayed and rallied an army to oppose the conspirators’ leaders, Cassius and Brutus, and to avenge their former leader’s death.

Cassius and Brutus had miscalculated Rome’s political environment and sentiment, and were only mildly prepared for the changes that the assassination of Caesar would bring. Quickly after the fall of Rome’s leader, the republic was split and eventually erupted in civil war. Cassius and Brutus, now living in Greece, formed an army to oppose Mark Antony and Octavius, but were eventually defeated. Following this defeat, Octavius was crowned emperor of Rome – ironically, what the conspirators were trying to prevent by killing Caesar, happened by killing Caesar.

The lesson of the Ides of March is that when going after your ONE Thing, knocking down one domino may lead to even bigger dominos you may have not previously considered. When planning the action steps to achieve your ONE Thing, take your environment into careful consideration. Make sure that it will not only facilitate your accomplishments, but also receive them well!